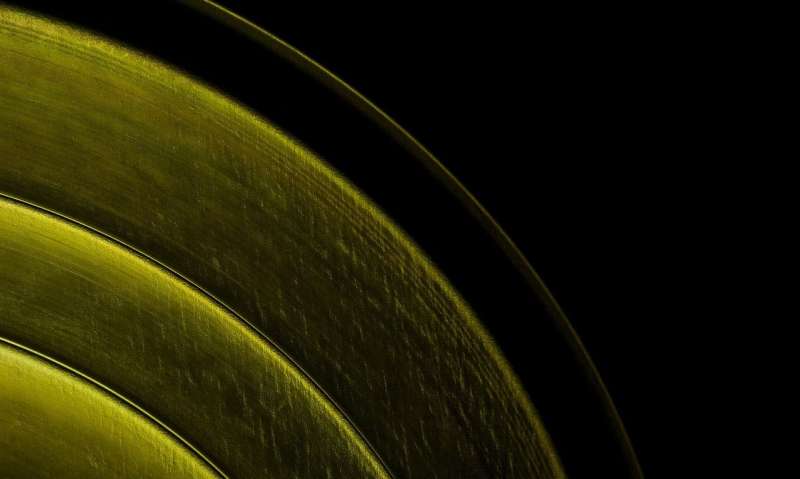 Researchers at CRANN (The Centre for Research on Adaptive Nanostructures and Nanodevices), and the School of Physics at Trinity College Dublin, today announced that a magnetic material developed at the Centre demonstrates the fastest magnetic switching ever recorded.

The team used femtosecond laser systems in the Photonics Research Laboratory at CRANN to switch and then re-switch the magnetic orientation of their material in trillionths of a second, six times faster than the previous record, and a hundred times faster than the clock speed of a personal computer.

This discovery demonstrates the potential of the material for a new generation of energy efficient ultra-fast computers and data storage systems.

The researchers achieved their unprecedented switching speeds in an alloy called MRG, first synthesized by the group in 2014 from manganese, ruthenium and gallium. In the experiment, the team hit thin films of MRG with bursts of red laser light, delivering megawatts of power in less than a billionth of a second.

The heat transfer switches the magnetic orientation of MRG. It takes an unimaginably fast tenth of a picosecond to achieve this first change (1 ps = one trillionth of a second). But, more importantly, the team discovered they could switch the orientation back again 10 trillionths of a second later. This is the fastest re-switching of a magnet's orientation ever observed.

Their results are published this week in the leading physics journal, Physical Review Letters.

The discovery could open new avenues for innovative computing and information technology, given the importance of magnetic materials in this industry. Hidden in many of our electronic devices, as well as in the large-scale data centers at the heart of the internet, magnetic materials read and store the data. The current information explosion generates more data and consumes more energy than ever before. Finding new energy efficient ways to manipulate data, and materials to match, is a world-wide research preoccupation.

The key to the Trinity teams' success was their ability to achieve the ultrafast switching without any magnetic field. Traditional switching of a magnet uses another magnet, which comes at cost in terms of both energy and time. With MRG the switching was achieved with a heat pulse, making use of the material's unique interaction with light.

Trinity researchers Jean Besbas and Karsten Rode discuss one avenue of the research:

"Magnetic materials inherently have memory that can be used for logic. So far, switching from one magnetic state 'logical 0,' to another 'logical 1,' has been too energy-hungry and too slow. Our research addresses speed by showing that we can switch MRG from one state to another in 0.1 picoseconds and crucially that a second switch can follow only 10 picoseconds later, corresponding to an operational frequency of ~ 100 gigahertz—faster than anything observed before.

"The discovery highlights the special ability of our MRG to effectively couple light and spin so that we can control magnetism with light and light with magnetism on hitherto unachievable timescales."

Commenting on his team's work, Professor Michael Coey, Trinity's School of Physics and CRANN, said, "In 2014 when my team and I first announced that we had created a completely new alloy of manganese, ruthenium and gallium, known as MRG, we never suspected the material had this remarkable magneto-optical potential.

"This demonstration will lead to new device concepts based on light and magnetism that could benefit from greatly increased speed and energy efficiency, perhaps ultimately realizing a single universal device with combined memory and logic functionality. It is a huge challenge, but we have shown a material that may make it possible. We hope to secure funding and industry collaboration to pursue our work." 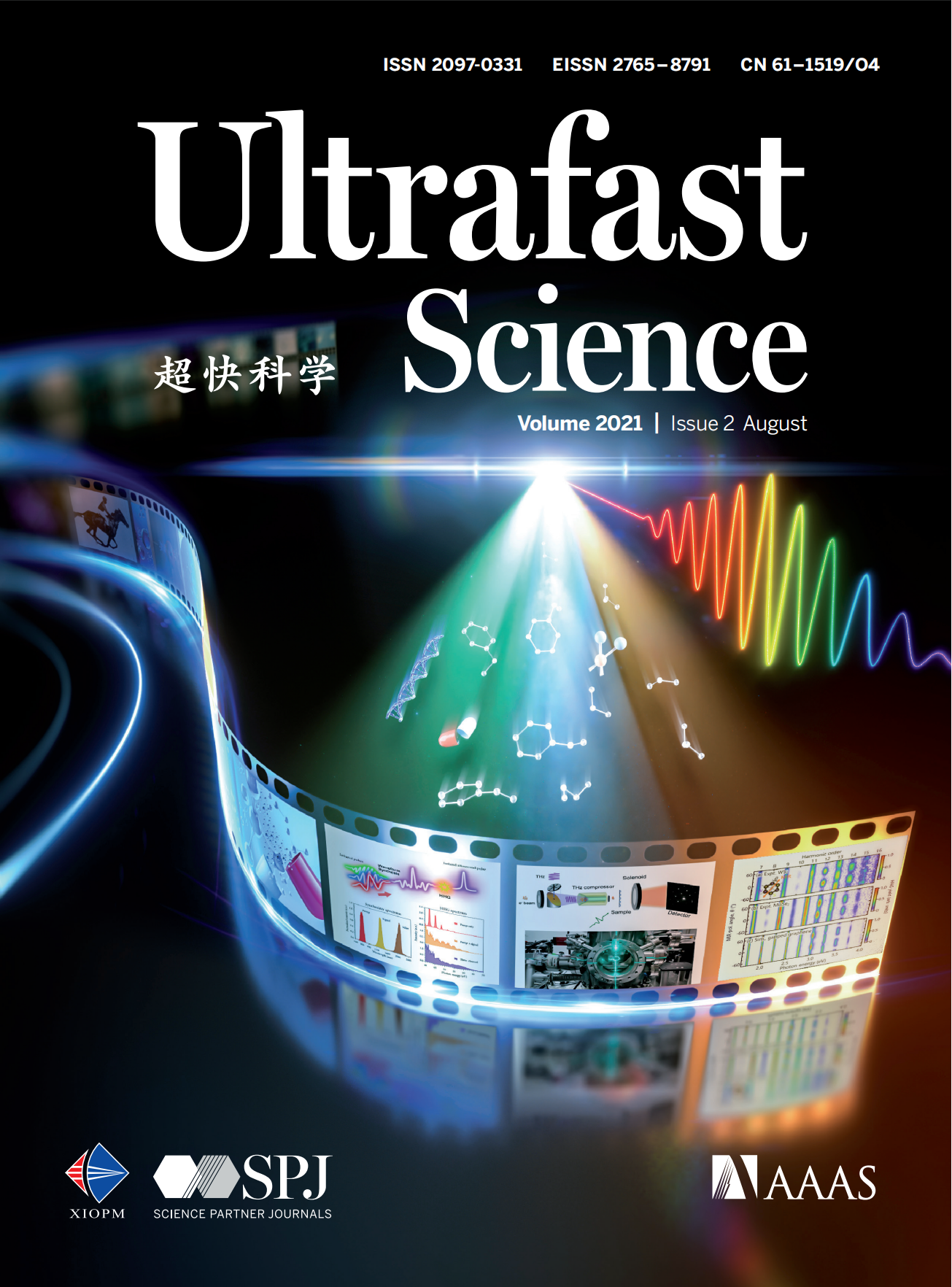